The RBM Partnership to End Malaria welcomes the appointment of Dr David Walton, MD, MPH, as the 4th U.S. Global Malaria Co-ordinator by the U.S. President’s Malaria Initiative (PMI), the U.S. government’s largest programme dedicated to the fight against malaria.

Appointed by President Joe Biden, Dr Walton brings over 20 years of experience in the global health sector to the fight against malaria. A medical doctor by training, Dr Walton’s experience includes working on the front lines of the responses to the 2010 cholera outbreak in Haiti and the 2014 Ebola outbreak in Sierra Leone, as well as serving in various leadership roles in the private and not-for-profit sectors.

The U.S. Government is the largest donor of malaria control and elimination efforts worldwide, contributing almost US$1 billion to the fight in 2021 – including US$770 million for PMI programmes that reached over 700 million people at risk.

“During my tenure, I look forward to working closely with Dr Walton as he takes his new role at PMI - starting with the Global Fund Replenishment next month - and to continue the RBM Partnership’s ongoing collaboration with PMI; to end malaria for good.”

PMI works in 24 countries in sub-Saharan Africa, with three other programmes across the Greater Mekong region in Southeast Asia. It collaborates with countries and partner organizations to fund lifesaving malaria control efforts – including the delivery of tools such as insecticide-treated nets, diagnostic tests, antimalarial medicines, and Indoor Residual Spraying - and build the country's capacity to combat the disease and prevent other health threats.

This year, the United States will host the Global Fund’s Seventh Replenishment Conference in New York City between 19-21 September, a crucial funding moment for the fight against malaria, which accounts for 42% of all global funding for the disease. President Biden has signalled his intent to pledge US$6 billion by matching $1 for every $2 contributed by other donors, providing a crucial incentive for other donors to increase their commitments and achieve the Replenishment target of at least US$18 billion. 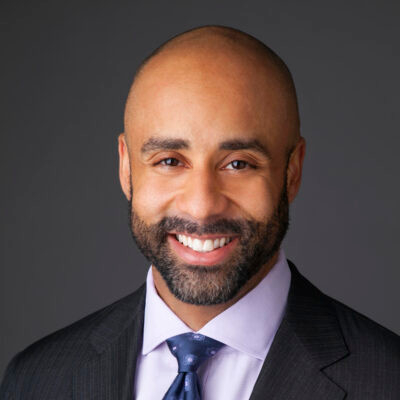