Geneva, 10 October – The RBM Partnership to End Malaria welcomed today’s announcement by the Global Fund to Fight AIDS, Tuberculosis and Malaria that it raised US$14.02 billion for its next three-year funding cycle. Today’s announcement at the 6th Replenishment Conference hosted by French President Emmanuel Macron, in Lyon, is expected to help save 16 million lives, avert 234 million infections by 2023 and make a significant contribution towards meeting the Sustainable Development Goals target of ending AIDS, tuberculosis and malaria as epidemics by 2030.

Due to record-breaking investments from countries, the private sector and non-governmental organizations across the world, the total represents the largest amount raised by a multilateral health organization and a significant increase over the previous funding cycle. This also represents an enthusiastic endorsement of the Global Fund’s effectiveness and impact in saving lives, preventing and treating the three diseases, strengthening health systems and ensuring health for all.

As the leading source of global malaria funding and accounting for 65% of funding for global malaria programs, the fully replenished Global Fund is crucial to driving progress against malaria and achieving a 90% reduction in malaria cases and deaths by 2030.

“We are delighted to see world leaders answer the call of the global community and French President Emmanuel Macron to step up the fight and commit to accelerating the end of malaria, AIDS and tuberculosis. This is testament to the Global Fund’s vital role in ending these diseases and the momentum and power of global solidarity.

“This investment will fund the most fundamental building blocks of malaria elimination – expanding access to current life-saving preventative tools such as long-lasting insecticide nets, anti-malarial drugs and rapid diagnostic tests, investing in the development and introduction of critical innovations as well as cross-border collaborations that accelerate elimination. We look forward to working with partners across the world to ensure these funds are invested effectively and protect and save the lives of even more people from this preventable and treatable disease.”

“The incredible US$14 billion investment announced today will drive much-needed progress against these diseases, setting the world up to end these diseases for good. In addition, these critical funds will have an even larger impact on achieving the wider Sustainable Development Goals, by ensuring children stay healthy to go to school and parents can earn a living. Through the delivery of programs to fight malaria, AIDS and tuberculosis, the Global Fund is strengthening health systems in the long-term, putting us on the path to achieving universal health coverage and access to health for all.”

Among notable investments announced by the Global Fund:

The fight against malaria is one of the biggest public health successes of the 21st century, with more than 7 million lives saved and more than a billion cases of malaria prevented since 2000. However, for the past two years cases of malaria have increased in the highest burden countries, signalling that increased commitment and investment is required to ensure that progress is not lost.

The latest Global Fund results report found that that US$11.4 billion of malaria funding has reduced deaths from the disease by 46% in countries supported by the Global Fund since its establishment. Furthermore, thanks to investment from the Global Fund, in 2018; 131 million mosquito nets were distributed, 9.4 million pregnant women received preventative therapy for malaria and 220 million suspected cases of malaria were tested.

The Global Fund is integral to galvanizing regional collaboration initiatives for the elimination of malaria in Meso-America, Southern Africa and Mekong subregion. Through country and regional grants, cross-border initiatives such as the Regional Malaria Elimination Initiative, the Regional Artemisinin Resistance Initiative and the Elimination 8 Initiative have helped to accelerate reductions of malaria cases and deaths, expand access to life-saving malaria interventions, counter insecticide and drug resistance, improve surveillance and primary health care among neighbouring countries.

Keep up to date with the latest news from the RBM Partnership to End Malaria on Facebook (@RBMPartnership) and on Twitter (@endmalaria). 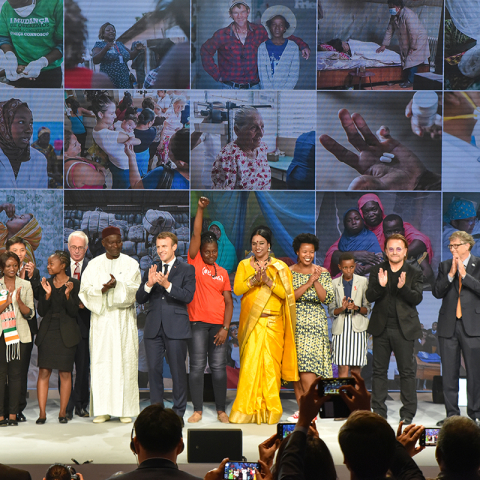 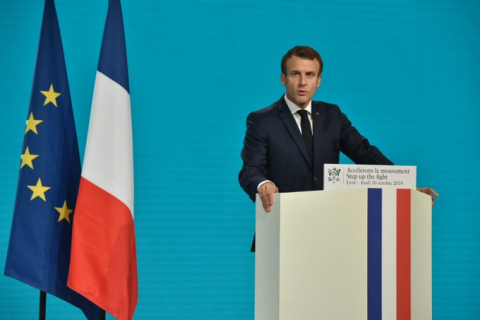