Unprecedented global progress in fighting malaria since 2000 is at stake unless countries redouble their efforts, according to the latest figures released by the World Health Organization (WHO) today.

The World Malaria Report 2017 shows fragile and uneven progress in global efforts against malaria, an entirely preventable and treatable disease, which puts half the world’s population at risk and costs a child’s life every two minutes.

According to the report, malaria-related cases and deaths worldwide stood at 216 million and 445,000 respectively, in 2016, a flatline in the tremendous gains of the past 16 years in the fight against malaria. The report sends a clear warning that progress could be in jeopardy and resurgence is on the rise.

“Limiting malaria’s devastating impact on families, communities and countries has been one of the global health success stories of our time. Since 2000, thanks to significant investment, strong political leadership and new tools, we have saved nearly 7 million lives from this deadly disease. Today, we have an opportunity to save millions more by renewing our resolve and commitment, as a global community, to end malaria for good,” said Dr Winnie Mpanju-Shumbusho, Chair of the Board of the RBM Partnership to End Malaria. 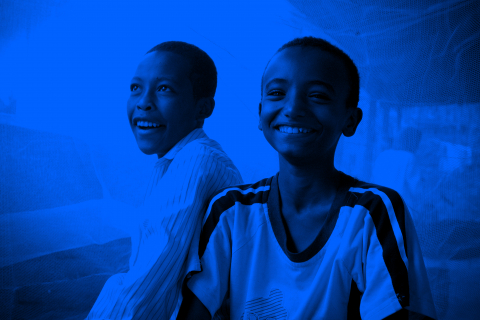