As Ministers of Health from around the globe gathered in Geneva for the 71st World Health Assembly (WHA) last month, country ownership in global malaria response took the spotlight.

As Zambia’s Minister of Health, Dr Chitalu Chilufya, remarked at the side event on malaria elimination held during WHA: “Financing malaria elimination is costly, but not financing it is not any cheaper.” I couldn’t agree more. And Zambia is one country that is walking the talk when it comes to domestic resource mobilization.

In recent years, Zambia nation has increased domestic funding for its malaria programs from US$8 million to $25 million and has complemented the use of bed nets, indoor residual spraying, and access to treatment with an 8,000-member volunteer community health workers’ network.

In April 2018, the Zambian President Edgar Lungu launched the End Malaria Council, tapping the best minds to pursue the country’s ambitious goal of malaria elimination by 2021. This high-level council of individuals convened by President Lungu will oversee the country’s journey towards malaria elimination and ensure that sufficient resources are available to achieve it.

As a disease that profoundly affects nations’ economies and societies, malaria requires a strong multi-sectoral engagement and ownership to drive political, technical, and financial support. All of us at the RBM Partnership salute this important initiative and encourage other malaria endemic countries to establish similar high-level councils to ensure malaria elimination remains high on the political agenda.

Country ownership also extends beyond national borders in pursuit of enhanced regional collaboration to defeat malaria, and 71st WHA saw two important developments in this regard.

During a high-level meeting on the Sahel Malaria Elimination Initiative (SaME), a draft declaration, embodying a number of concrete political commitments, was presented and open to review and inputs. SaMe represents a coordinated sub-regional collaboration effort targeted at shrinking the malaria map through a multi-country platform and capitalizing on the specific epidemiological and ecological parallels. At present, eight countries are part of this initiative: Burkina Faso, Cabo Verde, Chad, Mali, Mauritania, Niger, Senegal, and The Gambia.

Meanwhile, as part of the WHA side event, ministers of health and other senior representatives from the six countries of the Greater Mekong Subregion (GMS) – Cambodia, China, Lao PDR, Myanmar, Thailand and Viet Nam – signed a Ministerial Call for Action to Eliminate Malaria in the GMS before 2030. The call places particular focus on the threat of multidrug resistance to malaria elimination in the subregion, which has been detected in a number of GMS countries over the last decade.

The RBM Partnership recognizes country ownership and leadership as the bedrock to end malaria. These latest initiatives give us hope that malaria endemic countries are indeed taking the lead in this global fight. 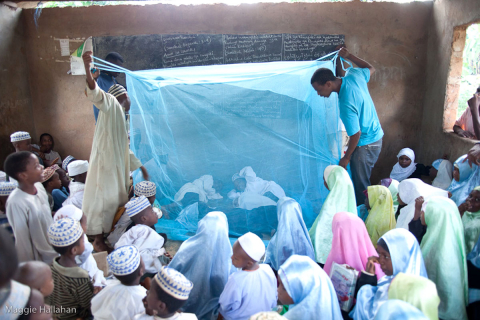 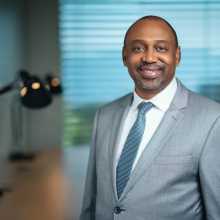 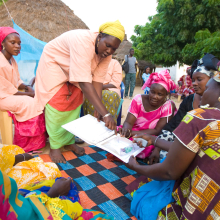