“We are deeply honoured to have two outstanding women leaders joining the RBM Partnership Board, who bring extensive expertise not only on malaria elimination, but also on broader health systems strengthening and gender-responsive strategies. We look forward to working with Her Excellency Minister Diane Gashumba and Dr Marijke Wijnroks in the years ahead in advancing global efforts to end malaria once and for all.”

“On behalf of the RBM Partnership Secretariat, I am delighted to welcome the two newest Board members. Malaria affected countries’ leadership is key for winning the fight against malaria, as is ensuring that these efforts are adequately financed—both from international and domestic sources. We look forward to learning from Rwanda’s strategic reforms in the health sector that led to significant achievements in reducing malaria burden and mobilising domestic resources for health, as well as engaging even more closely with our partners at the Global Fund, which remains the leading international source of funding of malaria programmes.”

Diane Gashumba has served as the Minister of Health of the Republic of Rwanda since 4 October 2016, and from 18 March 2016, she served as the Minister of Gender and Family Promotion. A paediatrician by training, she brings 17 years’ experience in global maternal, newborn and child health (MNCH) with focus on gender issues. Minister Gashumba has strong management and clinical experience, including three years as director of two districts hospitals and six years as Deputy Chief of Party for a $ 57.3 million USAID funded project focusing on improving the quality of and access to services in MNCH, family planning, reproductive health, HIV, nutrition, malaria and gender equality in 23 out of 30 districts in Rwanda. She has also worked as a strategist on building capacity and improving quality within the Rwandan health system. As a former President of the National Women Council, she is bringing vast experience in empowering women through initiation of income generating activities, gender related policy elaboration on issues such as gender-based violence, early childhood development, and sexual, adolescent and reproductive health.

Marijke Wijnroks became Chief of Staff at the Global Fund in 2013. From June 2017 through February 2018, she served as Interim Executive Director. In her position she has a broad responsibility and a particular focus on gender and human rights and on engaging with all partners in the cause of global health. Before joining the Global Fund, Marijke Wijnroks was Ambassador for HIV/AIDS and Sexual and Reproductive Health and Rights, and also Deputy Director of the Social Development Department, in the Ministry of Foreign Affairs in the Netherlands. In that position she has overseen policy and strategy development in areas related to HIV and AIDS, sexual and reproductive health and rights, gender, education and civil society. She earned a medical degree from Maastricht University in the Netherlands and a degree in tropical health and medicine from the Institute for Tropical Medicine in Antwerp, Belgium.

The Board is the governing body of the RBM Partnership to End Malaria. It includes 15 individuals with deep expertise and experience at a senior decision-making level as well as representation from across the Partnership, including malaria-affected countries, private sector, civil society, donor organisations, and the broader health and development sectors. Board members serve in their individual capacity and are elected for an initial three-year term.

The next meeting of the RBM Partnership to End malaria Board will convene in Abu Dhabi, UAE, from 17-18 November 2019.

The RBM Partnership to End Malaria is the largest global platform for coordinated action against malaria. Originally established as Roll Back Malaria (RBM) Partnership in 1998, it mobilises for action and resources and forges consensus among partners. The Partnership is comprised of more than 500 partners, including UN agencies, malaria endemic countries, their bilateral and multilateral development partners, the private sector, non-governmental and community-based organisations, foundations, and research and academic institutions. More information: endmalaria.org 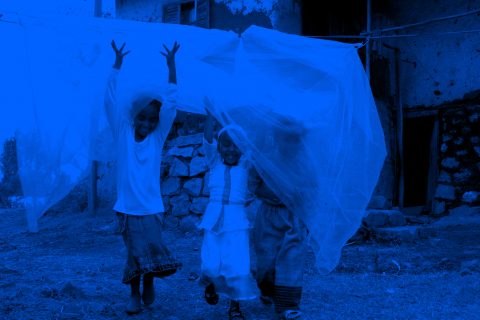 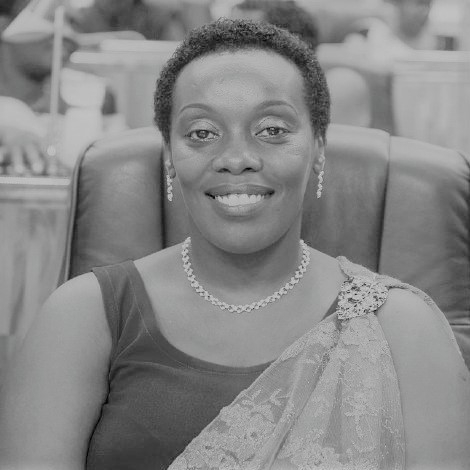 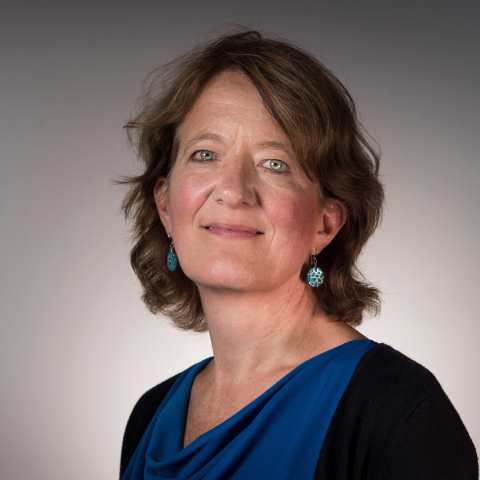