The RBM Partnership to End Malaria Board, following the unanimous recommendation of the Board Selection Committee, approved the nomination of Dr Kenneth Staley to the RBM Partnership Board for a three-year term, starting on 15 August 2018.

Dr Staley is the Global Malaria Coordinator of the United States President’s Malaria Initiative (PMI), and is responsible for the oversight and coordination of all US funding and activities relating to efforts to combat malaria.

Dr Staley previously served in the US State Department as Deputy Assistant Secretary of State for Counterproliferation from 2008-2009 and was Director for Biodefense Policy at the White House Homeland Security Council from 2005-2008. He also has extensive experience working in the private sector on international health issues. 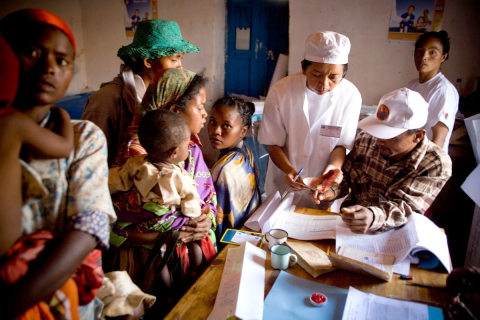