Today The Global Fund to Fight AIDS, Tuberculosis and Malaria has released its annual Results Report, which outlines the remarkable outcomes of the Global Fund’s investments for the year 2018.

The RBM Partnership to End Malaria celebrates the latest results for malaria, which demonstrate that US$11.4 billion of malaria funding has reduced deaths of the disease by 46% in countries supported by the Global Fund since its establishment. Furthermore, thanks to the Global Fund’s support, in 2018:

Responding to the threat of increasing drug resistance in the Great Mekong region, the Global Fund also made their largest regional grant of US$244 million to accelerate malaria elimination in the region.

The enduring efforts from the Global Fund have enabled malaria elimination in countries such as Paraguay, Uzbekistan, and just this year, Argentina and Algeria.

“The Global Fund is a leading player in the fight against malaria, and the remarkable results published today show what could be achieved if upcoming funding targets are fulfilled. Ahead of the Global Fund Replenishment Conference next month, there has never been a more urgent time to step up the fight to ensure a fully funded Global Fund. If fully replenished, the Global Fund will be able to save even more lives against malaria and drive elimination of this disease for good.

“The fight against malaria is one of the biggest public health successes of the 21st century, with more than 7 million lives saved and more than a billion cases of malaria prevented since 2000. However, with malaria cases rising in the highest burden countries we must ensure that progress is not lost. Today’s results underline how a successful Global Fund Replenishment will be key to protecting and driving this progress.”

The Global Fund is the leading international source of malaria funding, accounting for 65% of external funds available to target the disease. A fully funded Global Fund is therefore critical to achieving global malaria targets, including a 90% reduction in malaria cases and deaths between 2016-2030. 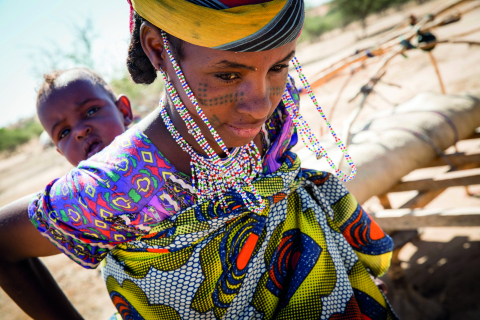