Tuesday, 18 August 2020 – To keep the malaria fight alive and front of mind during the COVID-19 pandemic, a new team of global influencers are joining with youth champions behind the Zero Malaria Starts with Me campaign to inspire awareness and action this World Mosquito Day (August 20).

Malaria is one of the world’s oldest and deadliest diseases, transmitted by mosquitoes, which still kills an average of over 400,000 people annually – over 90 per cent of them in Africa. An estimated 228 million long-lasting insecticidal nets (LLINs) were due to be delivered across Sub-Saharan Africa this year - more than ever before - but severe disruptions to life-saving net campaigns and limited access to antimalarial medicines as a result of COVID-19 could potentially result in a doubling of the number of malaria deaths in the region compared to 2018, according to recent modelling analyses by the World Health Organization (WHO) and Imperial College, London.

Dr Abdourahmane Diallo, CEO of the RBM Partnership to End Malaria, says: “Malaria does not stop devastating lives during health emergencies and still kills a child every two minutes; indeed, experiences from the Ebola outbreak in West Africa show it can resurge in times of crisis with immediate and deadly consequences. COVID-19 has exposed weaknesses in health systems around the world and, with lives at risk and resources increasingly stretched, long-term malaria investment alongside short-term COVID-19 response is essential, smart, and cost-effective.”

The stars film themselves wearing a face mask whilst talking about the vital importance of tackling malaria and saving more lives during the pandemic, creating a striking image of both COVID-19 and malaria together – a visual representation of seeing the Bigger Picture.

Kenyan athlete and Olympic champion Eliud Kipchoge, the world’s fastest marathon runner, says: “As a marathon runner, there’s nothing more important than keeping focus. As a father there is nothing more important than protecting my children. With the fight against COVID-19 the world has been united, as one. Let us stay focused not just to fight COVID-19, but to fight Malaria as well. Let’s continue the fight for Zero Malaria – because no human is limited.”

South Africa’s World Cup winning Rugby Captain Siya Kolisi says: “It was so important to me that I lent my voice to the Zero Malaria campaign. Malaria is a huge problem on the continent, but it can be combated in my lifetime. It is for this reason that I am using my platform, in these times of uncertainty, to support the fight against this deadly disease, transforming the lives of Africa's next generation.”

South African explorer Saray Khumalo, the first black African woman to reach the South Pole and summit Mount Everest, says: “I grew up experiencing malaria in DRC and Zambia, so I know how devastating this disease is.  Ending malaria is a challenge, even more with COVID, but it is a surmountable challenge that we can rise to together. Let’s set our sights on reaching zero malaria!”

Veteran footballer Luis Figo, a champion of the Zero Malaria Starts with Me campaign, says: “Both COVID-19 and malaria are formidable opponents, and we must come together to tackle them at the same time and save more lives. As we fight COVID-19, we must not let our guard down against malaria, which strikes the poorest and the most vulnerable hardest. Zero malaria means no child should die unnecessarily from a preventable and treatable disease.”

Also launching the week of World Mosquito Day, Zero Malaria’s #MosquitoClapChallenge will comprise a series of short videos featuring influencers as well as malaria youth champions from across Africa to illustrate the importance of continuing to fight the world’s oldest and deadliest disease despite the challenges of COVID-19.

When mosquitos get in people’s faces, it is usually accompanied by a swat or a clap to shoo them away or to catch them. Zero Malaria have teamed up with international Afropop dancer and choreographer Ezinne Asinugo to turn this clap into an easy 5-step routine for anyone anywhere to share across social media platforms, including Instagram and TikTok.

The resulting film of collated entries from around the world will be released in lead up to the 75th session of the United Nations General Assembly, running from 15-30 September 2020, to encourage world leaders and key players to sustain their efforts during the COVID-19 pandemic in the fight to end malaria.

***SARAY KHUMALO IS AVAILABLE FOR INTERVIEW ON REQUEST***

World Mosquito Day first came into being back in 1897, when British Doctor Ronald Ross, first discovered that mosquitoes transmit malaria.

An In Conversation With... ongoing series will also be launching in the run up to World Mosquito Day, starting with Imperial College malaria and mathematical modelling expert Azra Ghani and a young Nigerian doctor working on the hospital frontline. This will be followed by a conversation about the impact of COVID-19 on net distributions between top Harvard entomologist Dr James Austin from BASF, the world’s largest chemical company, and a brilliant young medical student from Tanzania.

About Zero Malaria Starts with Me:

Zero Malaria Starts with Me campaign was launched by African Union leaders in 2018 in support of the continent’s goal to end malaria by 2030. The campaign sparks grassroots movement by engaging political leaders at all levels, mobilising resources and funding, and empowering communities to take ownership of malaria efforts and hold leaders accountable in the fight against malaria. For more information about Zero Malaria Starts with Me, please visit zeromalaria.africa and follow @ZeroMalaria on social media.

About the RBM Partnership to End Malaria:

The RBM Partnership to End Malaria is the largest global platform for coordinated action against malaria. Originally established as Roll Back Malaria (RBM) Partnership in 1998, it mobilises for action and resources and forges consensus among partners. The Partnership is comprised of more than 500 partners, including UN agencies, malaria endemic countries, their bilateral and multilateral development partners, the private sector, non-governmental and community-based organisations, foundations, and research and academic institutions. The RBM Partnership Secretariat is hosted by the United Nations Office for Project Services (UNOPS) in Geneva, Switzerland. endmalaria.org

About Malaria No More UK:

Malaria No More is a UK charity determined to end malaria by inspiring the UK public, businesses and government to fight for a malaria-free world. www.malarianomore.org.uk / @malarianomoreuk 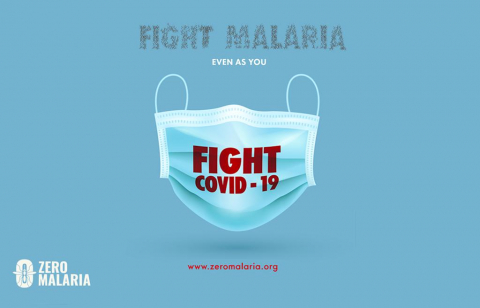 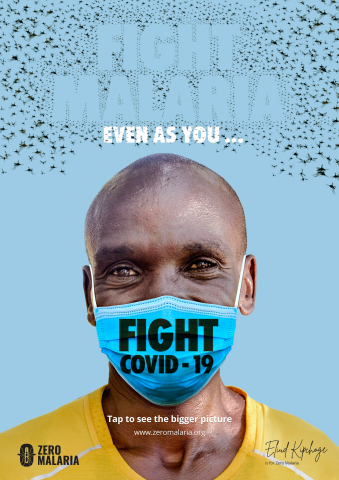 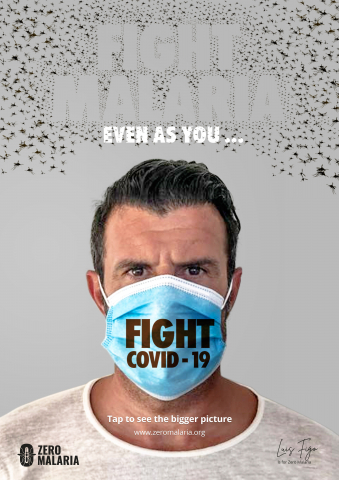 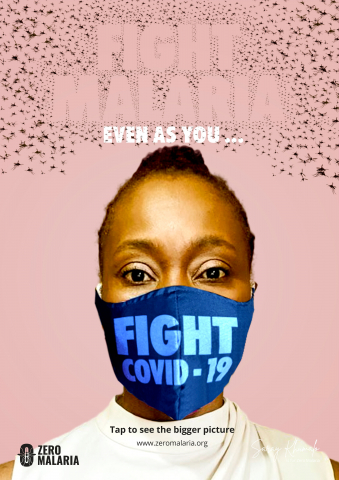 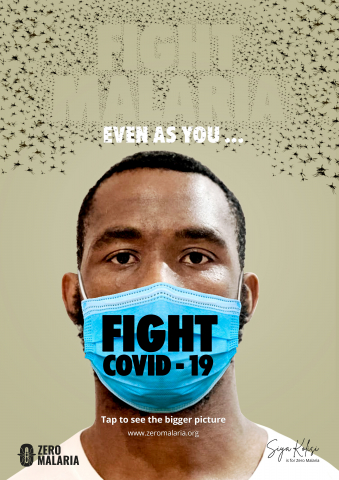