Today is World Mosquito Day! Will you be marking the day? Each year on 20 August the world commemorates Sir Ronald Ross’ game-changing discovery in 1897 that female Anopheles mosquitoes transmit malaria between humans. Since this day, remarkable progress has been achieved in the fight against malaria. Since 2000 alone, global efforts have saved 7 million lives from malaria and prevented more than 1 billion cases.

As a partnership, World Mosquito Day presents us with a fantastic opportunity to raise awareness of the dangers of mosquitoes and malaria, whilst also celebrating the progress we have achieved in the fight against the world’s deadliest creature.

To mark the day, we are running a social media campaign, sharing a range of partners videos that help raise awareness about the deadly mosquito and the destruction is causes.  You can find the toolkit here

With malaria progress stalling and the Global Fund Replenishment coming up in October, the need to step up the fight and raise awareness against the dangers of the mosquito is more important than ever before. Let Mozzie explain why here! 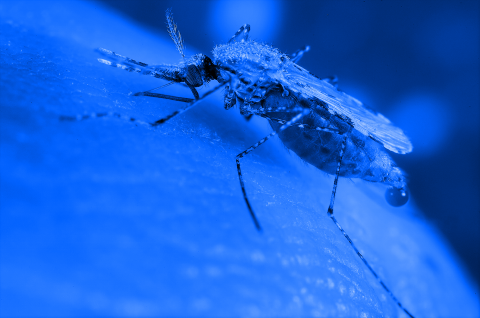