Ending Malaria remains a top government priority in India. In 2016, India introduced its first National Framework for Malaria Elimination (2016-2030). In 2019, the Government of India increased funding by more than 25% for the National Vector Borne Disease Control Programme and increased support as a donor to the Global Fund to Fight AIDS, Tuberculosis and Malaria. 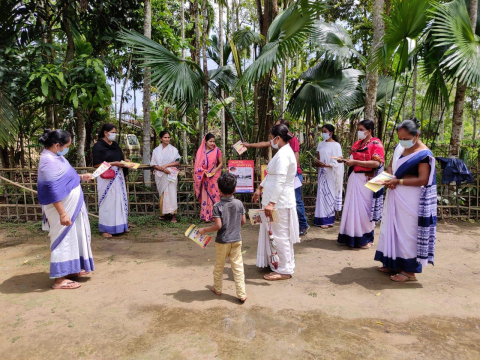