In 1999, the General Assembly endorsed the recommendation made by the World Conference of Ministers Responsible for Youth that 12 August be declared International Youth Day.

International Youth Day gives an opportunity to celebrate and mainstream young peoples’ voices, actions and initiatives, as well as their meaningful, universal and equitable engagement.

Today, the youth in Africa have been identified as a key stakeholder by both government and non-state agencies in the accelerated malaria fight due to their power to mobilize themselves, disseminate information and ability to hold leaders accountable. They are a key population who are over 845 million in Africa, dominating the global youth population that is approximated at 1.2 billion. This is massive and yet so powerful. They are the generation that can achieve #zeromalaria once and for all.

International Youth Day 2021 presents an important opportunity for the youth to raise their voices and call for more more action, innovation, and funding to fight the malaria disease burden. Likewise, it an opportunity for the young people to inspire their peers across the African continent and the globe to push for political action to end malaria within a generation. 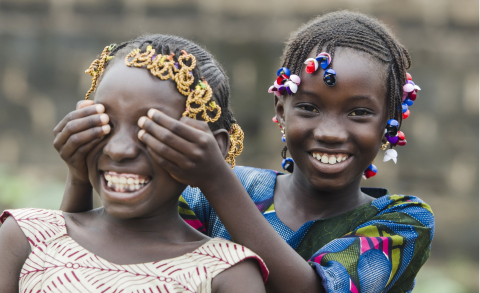